On the single charts, we find a whole bunch of new artists and songs, compared with last month’s charts. Damian Marley – Bob Marley’s youngest son – and his brother Stephen Marley are topping at #1 with their new single „Medication“. This totally reflects the overall reception of the song, when looking at the 1.000.000 views the video reached within the first two days.

Chronixx didn’t make it with his own song to the charts last month (he was in the charts as a feature on Jah9’s Hardcore remix), because the votes split on too many singles preparing the launch of his highly anticipated debut album „Chronology“. This month actually all of the tracks made it to the charts and he is the predominant artist with three singles and a feature track.

In the album charts Nattali Rize stays at #1 and our featured artists Inna de Yard climbed from #5 to #2. In general, the turnover rate in the album charts is significantly lower than within the single charts with 4 new albums in the Top 10. 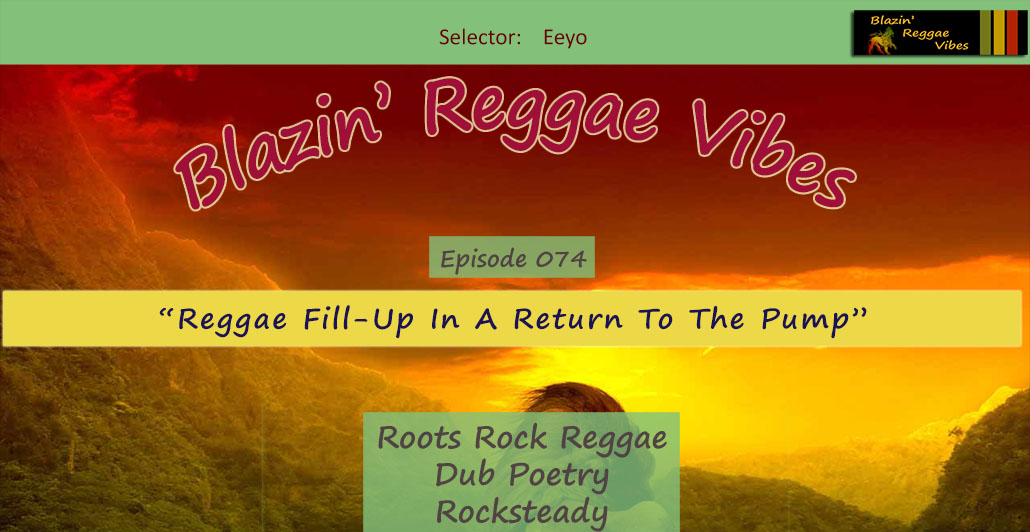