Written by Ask A Jamaican Guy

James Chambers, better known by his stage name Jimmy Cliff, is a Jamaican reggae and ska musician, actor, and multi-instrumentalist singer. Cliff has produced a number of hit songs for his audiences that include “Wonderful World, Beautiful People”, “Many Rivers to Cross”, “You Can Get It If You Really Want”, and a number of others that are provided later in this post.

Born in the Somerton District, St. James, Jamaica, Cliff started writing songs while he was still at primary school. After moving to Kingston to attend the Kingston Technical School, Cliff pursued many producers, but all in vain until he persuaded Leslie Kong to get into recording business with him. Soon after, his first two singles failed to leave a mark but the third “Hurricane Hattie” became an instant hit and took off his career to a flying start while he was just 14. Cliff plays guitar, conga, piano, and keyboards and has worked with numerous labels such as Trojan, Island, EMI, Columbia, and CBS. Moreover, he is also the only living musician to hold the prestigious Order of Merit which is the highest award granted by the Jamaican government to people in arts and sciences. Here are my picks of “Top 10 Jimmy Cliff Songs”. 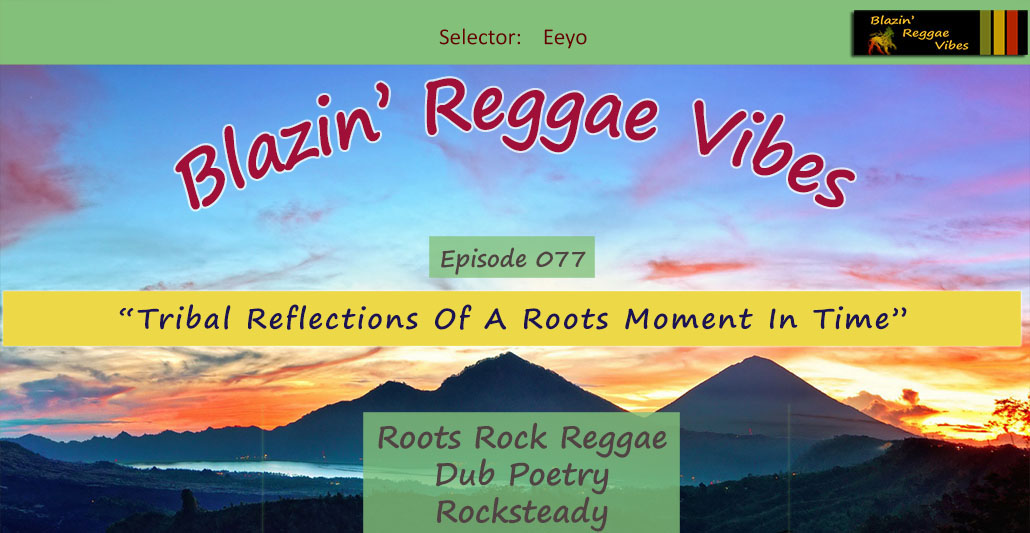