Rootsman Skankin’, an ‘i-lebration’ (party) centred around the culture of Rastafari organised by veteran reggae artiste Bunny Wailer kicks off today on the grounds of his Solomonic Circle Headquarters in Washington Gardens, St Andrew.

This staging of the event forms part of Wailer’s celebration of being invested with the Order of Merit for his contribution to Jamaica’s music and culture which he received on October 16; the launch of The Wailers Museum, celebrating his life and legacy; and the 87th anniversary of the coronation of Ethiopian Emperor Haile Selassie I and Empress Menen.

In a release, Bunny Wailer noted that in keeping with his commitment to the continuation and preservation of reggae music, Rootsman Skankin’ will feature an ‘open mic’ segment for up-and-coming artistes who are eager to showcase their talent.

He will be co-producing the event with Lime and Chune, an online platform which focuses on preserving the works of masters, while providing contemporaries with the opportunity to grow and flourish as co-producers of the event. There will also be a Bunny Wailer Tribute performance by his son Asadenaki Wailer, who has been gaining traction locally and internationally with his recent releases Jah Love Is Real and Living.

Bunny Wailer is a three-time Grammy Award winner and a founding member of The Wailers group along with Peter Tosh and Bob Marley. 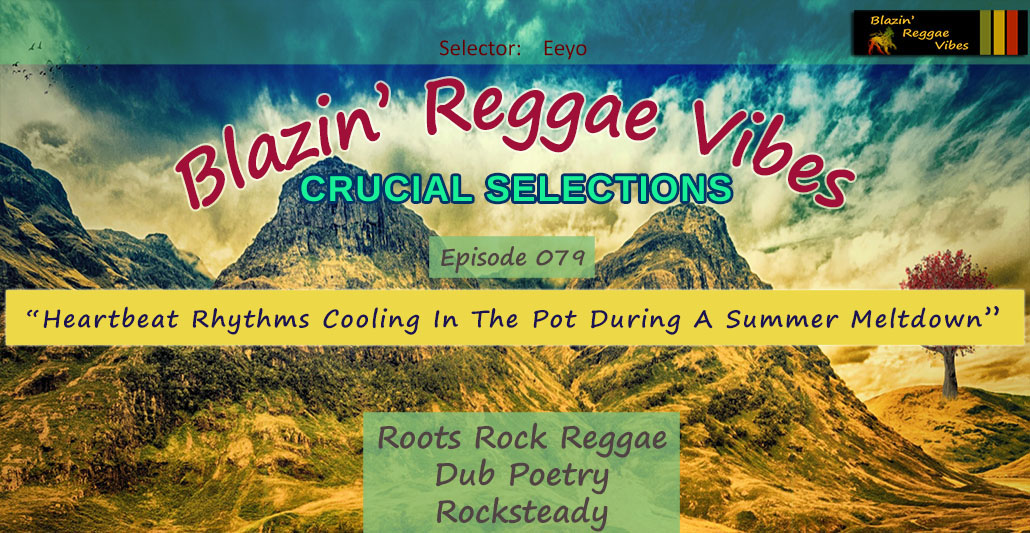