The first single off her upcoming EP on VP Records.

The song, which states “Things that make your body feel good” in the melodic hook, puts an emphasis on the notion of self-love and self-care.

“We must examine the things we put into our bodies and minds and ensure that they add value and do not take away our strength and peace,” said Jah9. “In a time when people feel so disempowered by the realities they face and perspectives they hold, I find it medicinal and cathartic to focus inward.”

She encouraged people to “breathe deep. Nourish yourself. Stretch your muscles. Rejuvenate your mind. Stay hydrated … seemingly simple things can make all the difference in the quality of your day-to-day [life]. The revolution must happen within first.”

In addition to releasing new music, Jah9 will be ending the year by embarking on a mini North-east tour with stops in Boston on December 5, New York on December 6, and Burlington in Vermont on December 7.

To top off 2018, she will head to Brazil for three dates in Bahia, Sao Paulo and Rio de Janeiro.

This year had Jah9 on tour with Chronixx on his well-attended Chronology tour as well as a West Coast tour in May.

Following an exclusive pressing for Record Store Day in April, she released Mad Professor Meets Jah9 In The Midst Of The Storm globally this past September.

The album featured nine new dub versions of the authentically soulful and lyrical tracks on Jah9’s album 9, mixed by legendary dub engineer Mad Professor and written and executive-produced by Jah9.

Jah9, a certified kemetic yoga instructor, is an advocate of overall wellness with powerful messages of healthy living throughout her music.

The Jamaica-born singer-songwriter, poet and producer is also passionate about arts activism and women’s rights.

Empresses + Queens: An Interview with Jah9 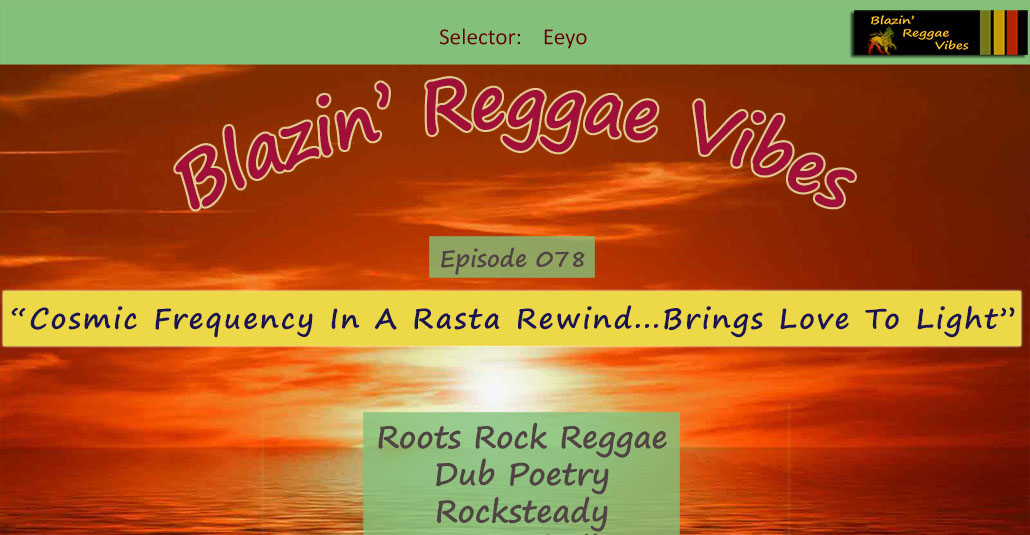