“Doctor is a metaphor for love.
Much like a doctor cures a physical defect, love soothes the soul.”
– Lea Love

The Oceanside based songstress Lea Love released her new single “Doctor” on February 9th, from Island Empire / Mensch House Records. The singer songwriter was born and raised in Oceanside, CA. and began writing at the age of 10. She has released the title track from her upcoming debut EP slated for a March release.

Lea’s music and multi-layered artistry draws from her rich Hawaiian, Japanese, and Samoan heritage. This diversity is evident in her songs, which ranges from R&B Soul to Island Reggae to Pop. “Doctor” combines island vibes with a booming bass and fun beat. The tracks are mellow and danceable, with more than a few marijuana metaphors.

Love explains, “Doctor is a metaphor for love. Much like a doctor cures a physical defect, love soothes the soul.” The catchy riddim is produced by Edimah Production, while the vocal production came from Lui Kriamau from the GRAMMY-nominated Common Kings. With the high anticipation for her EP, Love adds, “Doctor” really sets the tone for the rest of the EP. The music has an upbeat and sexy vibe, yet there is a strong message behind the lyrics.” 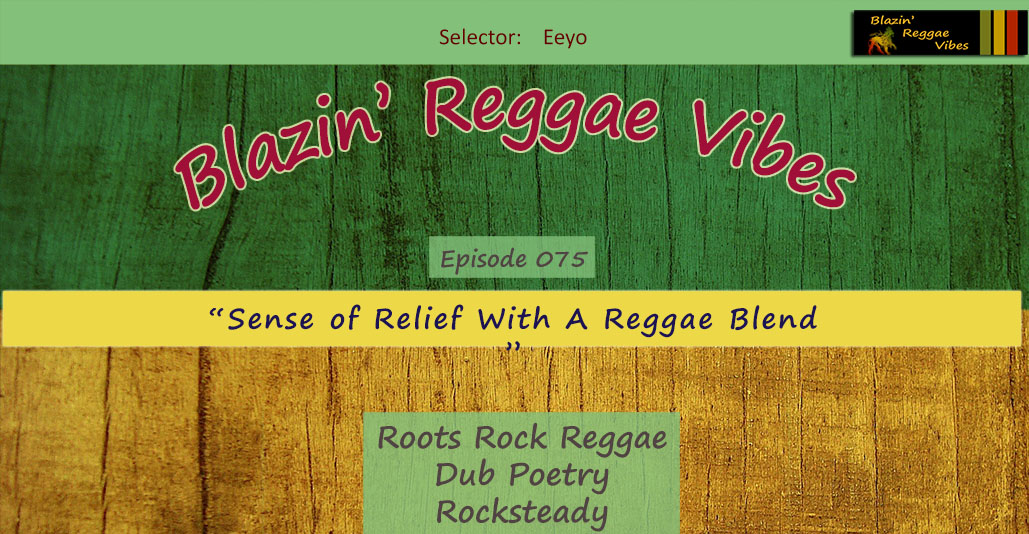