From the opening drum fill to the down beat “Fossil Fuels” sets a decisive tone. Delivered on a driving one-drop rhythm “Fossil Fuels” grooves alongside a powerful political and social message. Lead singer Harrison Stafford speaks to mankind’s addiction to this costly non-renewable energy resource while offering ideas for possible solutions.

“My Shield” is an African influenced web of melodic and rhythmic patterns over a 6/4 beat. The way the bass and guitar lines interact as well as the bass and drums while the keyboards dance on top; the groove is otherworldly. Lyrically it’s giving thanks to Jah, the positive spirit that acts as a “shield” of protection against all negative forces. This spirit is manifested through music and this song reminds us of the briefness of this life and the greatest of Jah.

GROUNDATION returns with an album that is truly groundbreaking in both it’s musical composition and social content. It has been four years since their last studio release.

After graduating from high school, Harrison studied jazz at Sonoma State University. He formed the fusion Reggae group Groundation in 1998 while at the university.

Groundation has become one of the leading conscious bands of the underground music scene. He has released eight albums of original music and participated in countless world tours. Harrison continues to be a driving force behind Groundation with his role as lead vocalist. This artist has the gift of a creative ability to develop exciting new music.

Harrison created a college level course titled “the History of Reggae Music”. He taught at Sonoma State University from 1999-2001. He drew on his personal research and travel experiences in Jamaica and Africa. This helped them understand how the music and message really defines who we are and where we stand in this time. The course was unique in that it took students who maybe just recently heard of Reggae music or only knew it from the popularity of Bob Marley and helped them appreciate the music on a deeper level. 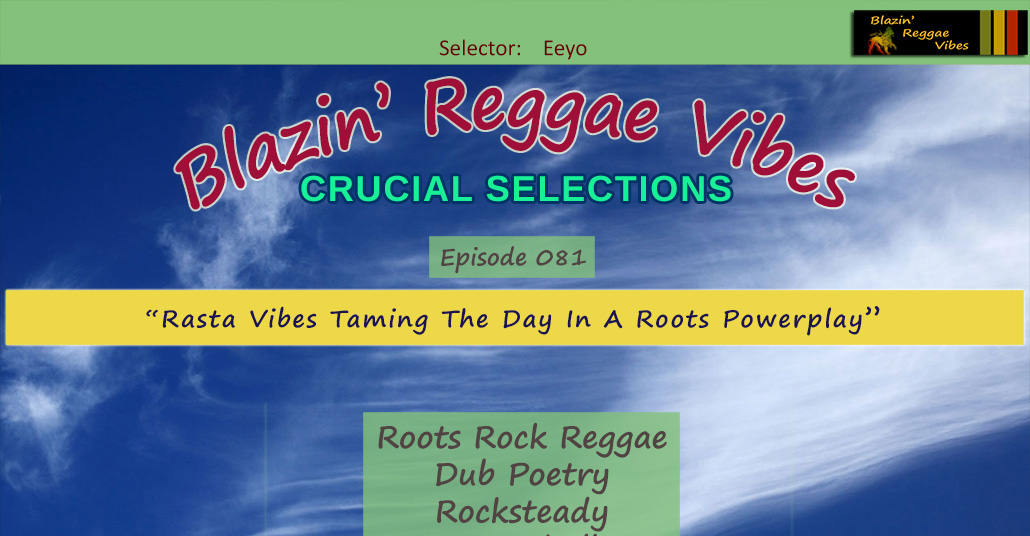