Pablo Moses is a Jamaican reggae roots artist who has toured extensively throughout Europe and North America. His new album, “Pablo Moses & The Handcart (Live)”, was recorded live during his recent European tour 2017 to 2018. The album was released on the BACO Music Label on October 28, 2022 and is available in digital format and 12″ Vinyl. The album contains 17 high quality live tracks and is available now on iTunes.

The tour was designed to promote The Itinuation (Grounded Music), his new album co-produced with Harrison Stafford, one of the pillars of Groundation. The album confirms his consistency in spreading positive vibes that cultivate better paths in life. It also marks his big comeback.

I really enjoyed listening to the album “Pablo Moses & The Handcart (Live). I thought the selected tracks of his greatest classics were performed amazingly well live and the crowd participation was beautiful. His voice is truly unique and the delivery was on point. The track that hit me the hardest was “Pave The Way”.

During Pablo’s and The Handcarts powerful performance of that song, I thought the audience participation was great. You could capture the feeling of being there with this song.

The song “Ready Aim Fire” was another one of my favorites on this live album. It was the last song on the album, and it closed the show. It left me with that feeling of awe you get when the concert ends on a high. You feel alive and energized and you can’t believe that its over.

I totally enjoyed every song on the whole album.
This album is definitely a must-have for roots reggae music fans.

Pablo Henry was born into the idyllic countryside of Manchester Jamaica. It was only after two years spent in bustling New York City that he found his vocation: to perform, despite previously being an informal bandleader! Moses’ penchant for performing led him to team up with chum Don Prestone and eventually found success as part of the Canaries – a group whom he then relied on when scrambling for gigs.

During this period, Moses spent two years at the Jamaica School of Music, where he assembled a cadre of musicians and commenced performing in night clubs, theaters and on campus. Their television show was very popular among Jamaicans; their most recent album A Song (1980) is an innovation produced by Moses-Geoffrey Chung featuring remixed material recorded in Jamaica with its finest session players – all remastered for an English audience. 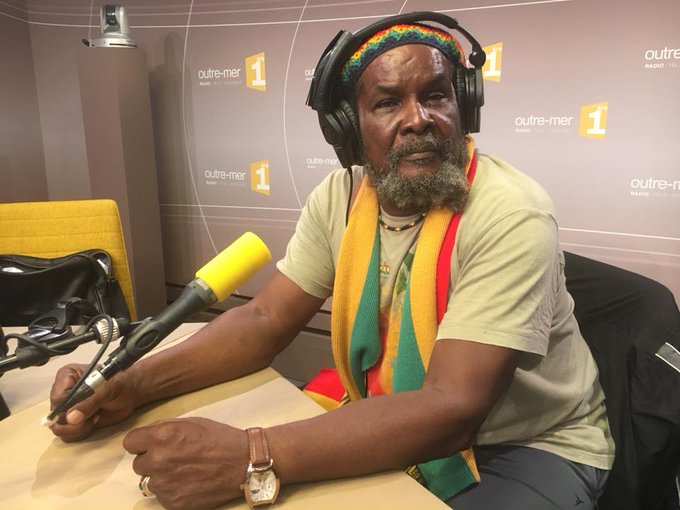 The HandCart model was initiated in 2004 in order to provide accompaniment during the “Festival of Peace” festival held annually at Aubagne, France. On that same year Al (founder and drummer of the band) departed for Jamaica with a treasure trove of island-based beats under his arm.

Subsequent developments resulted in fruitful collaborations between artists from both regions. Most notably was the one between Irie Fm DJ Sunshine and Jamaican musicians Morgan Heritage, Junior Kelly & Fantan Mojah among others.

They all contributed to an album on DST Riddim released shortly thereafter by Sunshine Productions featuring a host of talented artists such as Cecile Anderson-Franklin, Macka Diamonds, Chuck Fenda, Junior Kelly Jr., Wise Babooe and etc.. The sound of the HandCart began to invade the Jamaican airwaves.